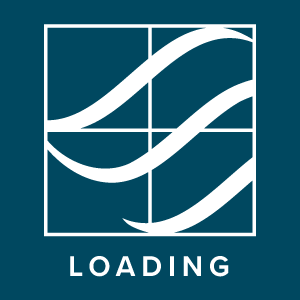 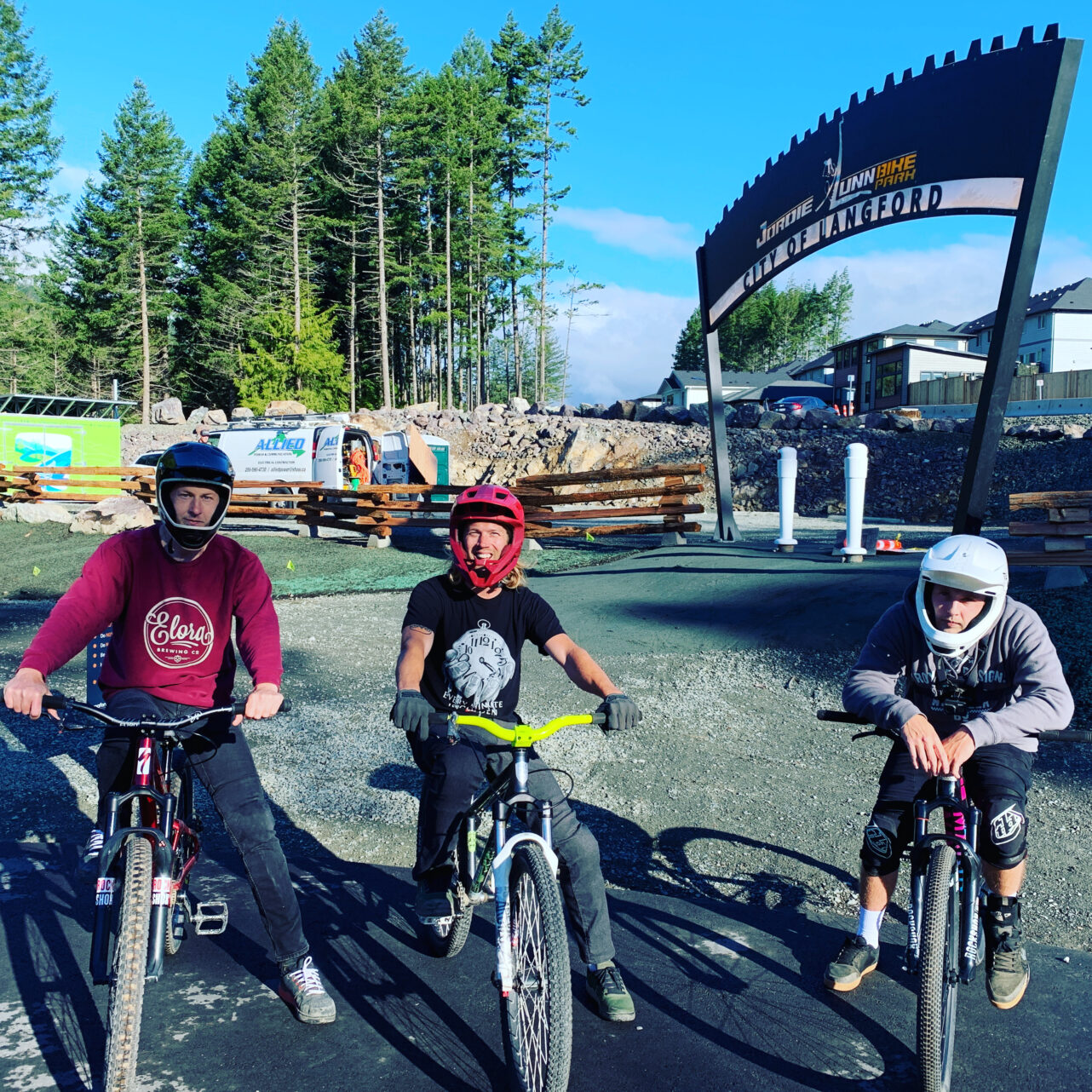 Kicking off the summer season, the City of Langford is officially opening the Jordie Lunn Bike Park.

The park, located at 2992 Irwin Rd., has been unofficially open since May 28 while crews finished the final touches.

The bike park is the culmination of two years of work by city staff, contractors and volunteers. It includes a pump track, mountain bike trails and a dirt jump section as well as programming for schools, sports teams and bike clubs.

Lunn, a Canadian mountain biking legend, died in 2019 as the result of a head injury while trail riding in Mexico. In the 16 years prior to his death, the Langford son made an international name for himself as the fastest downhill racer in Canada and the highest-ranked in North America.